This is a map of all the tech companies and startups in Silicon Valley that I can find, updated regularly..

tl;dr - this data about Silicon Valley companies is available in CSV format here

A quick look on Wikipedia will tell you that the term “Silicon Valley" dates back to the 1970s and was popularized in the early 80s when IBM and other firms began manufacturing and refining silicon chips in San Jose, Palo Alto and Mountain View. Prior to World War II the South Bay Area was filled with orchards and farms. Today much of California’s agriculture has moved inland to the Central Valley and elsewhere. The SF Bay Area is metropolis filled with nearly eight million people. There are persistent issues of lack of housing, poverty and income inequality in the Bay Area. There are also prosperous industries, dozens of billion dollar companies and professional opportunities for the people that live here.

The Santa Cruz Mountains flank Silicon Valley on the west and the San Francisco Bay fills in The Valley's center. In the east there is Pleasanton Ridge and Sunol Ridge (definitely had to look up what those mountains were called) as well as the Hayward Hills and Mt. Diablo to the northeast and San Francisco to the northwest. Below is my super un-scientific drawing of where “Silicon Valley" is geographically.
![](https://s3.us-west-1.amazonaws.com/s3-images.employbl.com/blog/

There are tech hubs popping up all over the world, remote work has never been easier and many Silicon Valley tech giants are opening offices up north in San Francisco. That said, there are still many things that make the Valley attractive to tech and startup professionals. First there are a large number of Venture Capital (VC) firms in Silicon Valley, especially on Sandhill Road which runs through Palo Alto. Stanford University is in Silicon Valley and its alumni go on to work at and start many successful tech companies. The final element is harder to quantify but there’s a “startup culture" which many find attractive and lucrative. Silicon Valley tech culture is widely ridiculed and made fun of but the region still drives a significant portion of the United States' growth and innovation in the software industry.

Below is a list of all the tech companies, startups, venture capital firms and recruiting agencies that I can find that have physical offices in Silicon Valley. I made this list to help job seekers find new opportunities and migrants learn more about the tech ecosystem in the Bay Area.
![](https://s3.us-west-1.amazonaws.com/s3-images.employbl.com/blog/

The last point I’d like to make is that I believe software has the power to help people and make the world a better place, but also can make life hard for people, increase income inequality and provide new ways to discriminate against people. Listing these companies isn’t an endorsement. I think that information should be open, accessible, easy to use and maybe even centralized at times. I hope that you find this map and list helpful. If you’d like the data in CSV format you can find it on GitHub by clicking the button below. 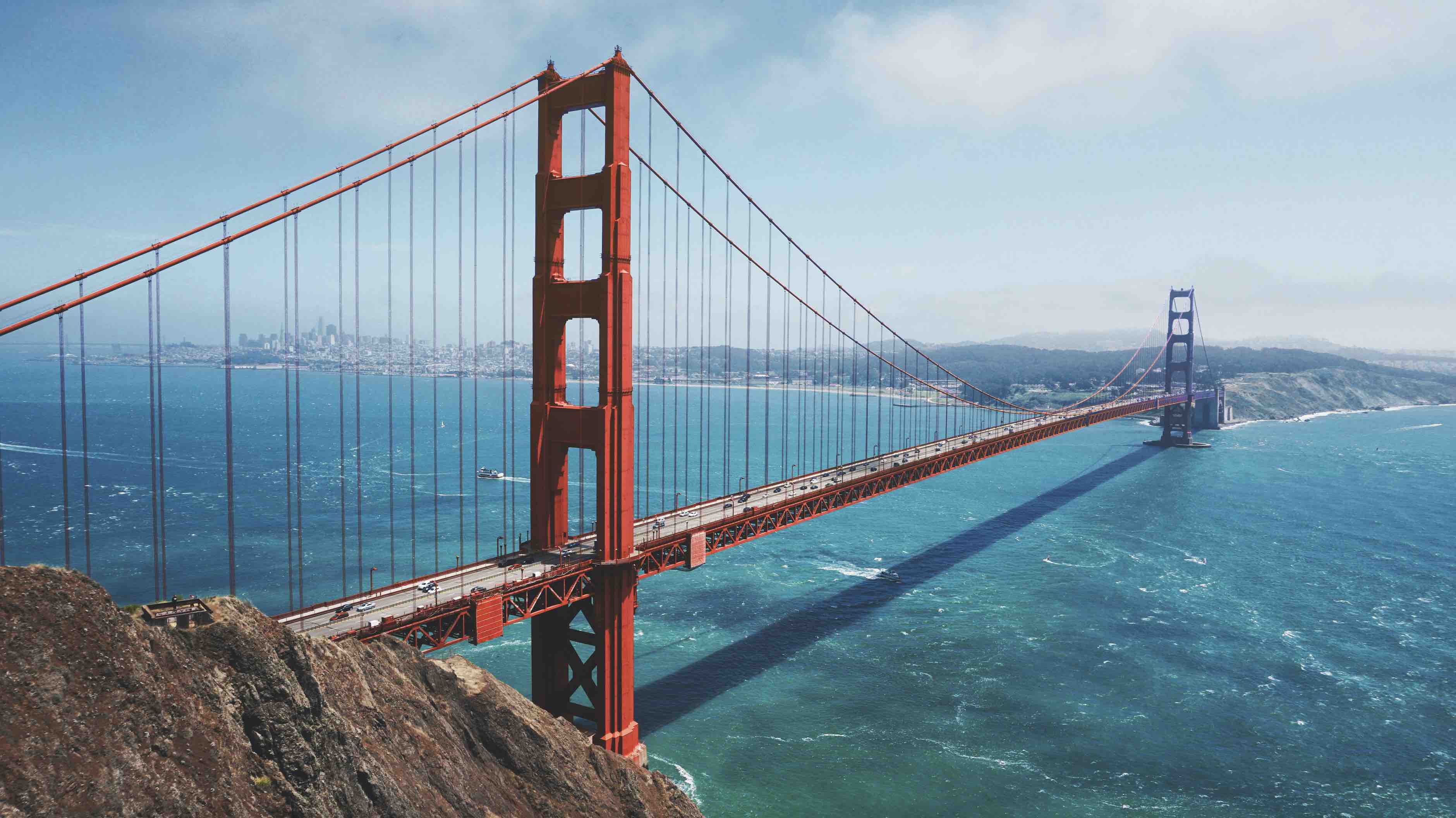