Epic Games, Inc. is an American video game and software developer and publisher based in Cary, North Carolina. The company was founded by Tim Sweeney as Potomac Computer Systems in 1991, originally located in his parents' house in Potomac, Maryland. Following his first commercial video game release, ZZT (1991), the company became Epic MegaGames, Inc. in early 1992 and brought on Mark Rein, who is the company's vice president to date. Moving their headquarters to Cary in 1999, the studio's name was simplified to Epic Games. 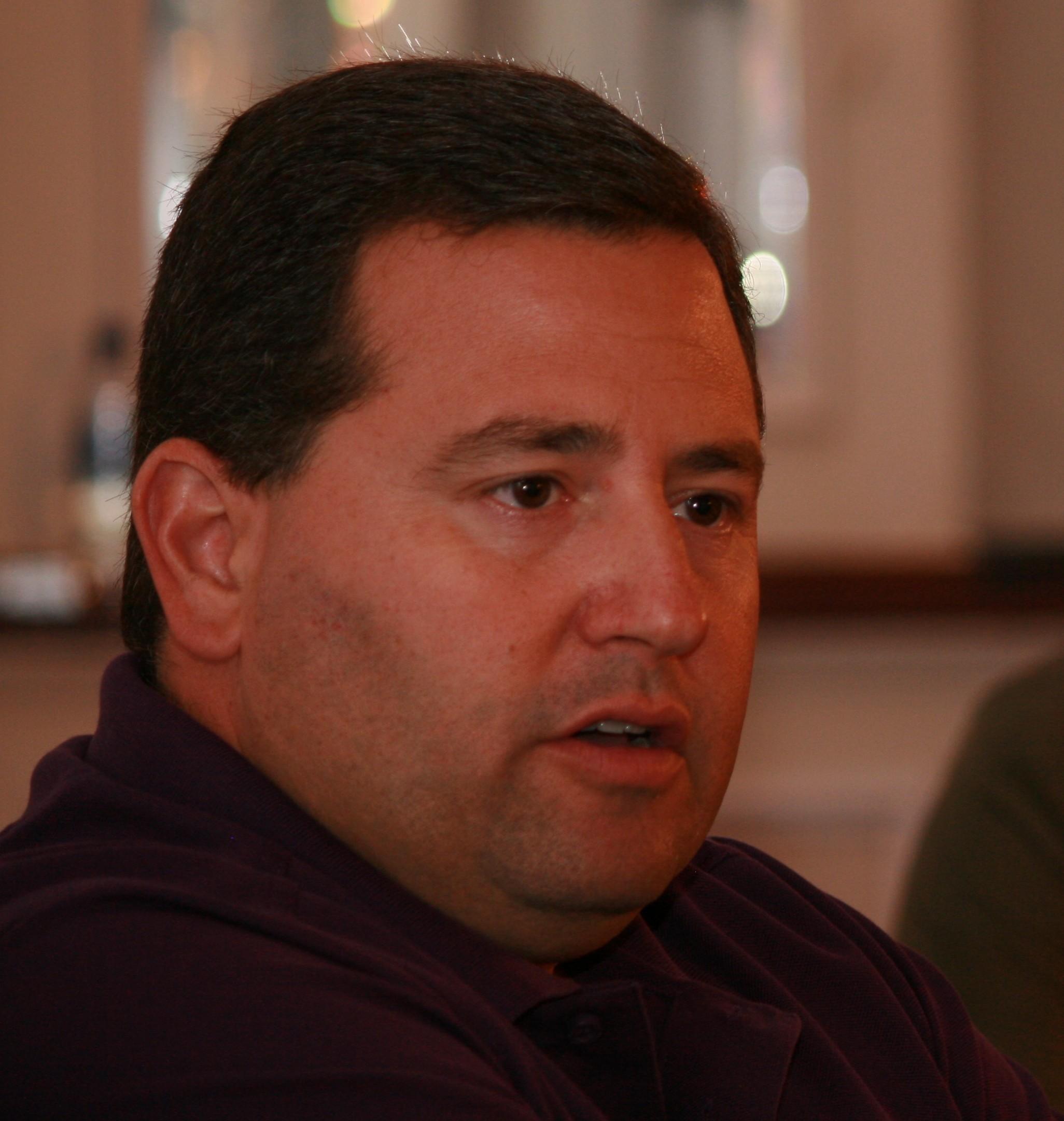