BetterCloud, an independent software vendor (ISV) based in New York, NY and with engineering offices in Atlanta, GA, builds unified SaaS management software. A venture-backed startup, BetterCloud has raised $187 million in total funding, with the most recent round was led by Warburg Pincus with series F funding with $75 million raised. A previous round of funding was done in April 2018 was led by Bain Capital Ventures. In December 2016, BetterCloud completed pivot from G Suite to general SaaS management. 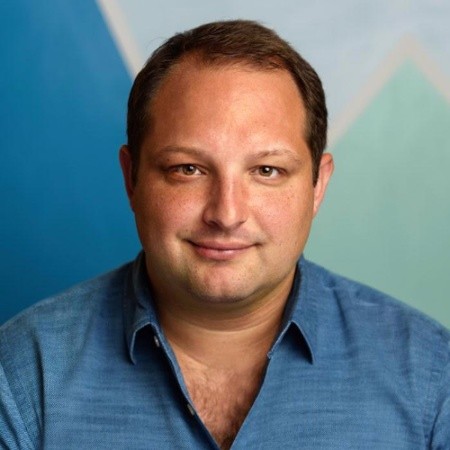 Sofware Companies in New York
You can find more tech companies and startups, with financial and hiring information by creating a free account.
Get Started