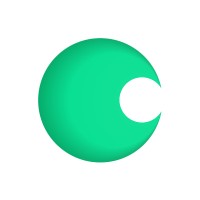 Chronosphere is on a mission to redefine monitoring for the cloud-native world by building a scalable, reliable, and cost efficient monitoring platform. Chronosphere’s product is built on top of the proven at scale metrics engine, M3, which was developed and open-sourced by the founding team while they were at Uber. Chronosphere is a series B startup with more than $55M in funding and backed by VC firms Greylock, Lux Capital General Atlantic, and investor Lee Fixel. The team is distributed with major hubs in New York, Seattle, and Vilnius. 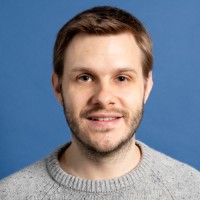 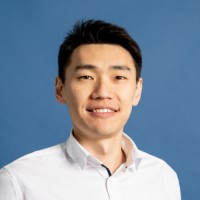 Sofware Companies in New York
Top New York City Startups to Watch 2022
You can find more tech companies and startups, with financial and hiring information by creating a free account.
Get Started