Virgin Hyperloop (formerly Hyperloop Technologies, Hyperloop One and Virgin Hyperloop One) is an American transportation technology company that works to commercialize the high-speed technology concept called the Hyperloop, a variant of the vacuum train. The company was established on June 1, 2014 and reorganized and renamed on October 12, 2017. Hyperloop systems are intended to move passengers and/or cargo at airline speeds at a fraction of the cost of air travel. The concept of Hyperloop transportation was first introduced by Robert H. Goddard in 1904. The train was designed to run suspended by magnetic systems in a vacuum tube. The company is currently working on projects around the world. 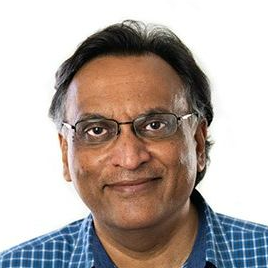 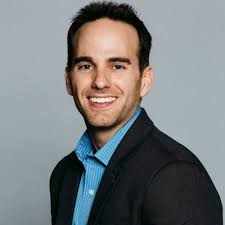