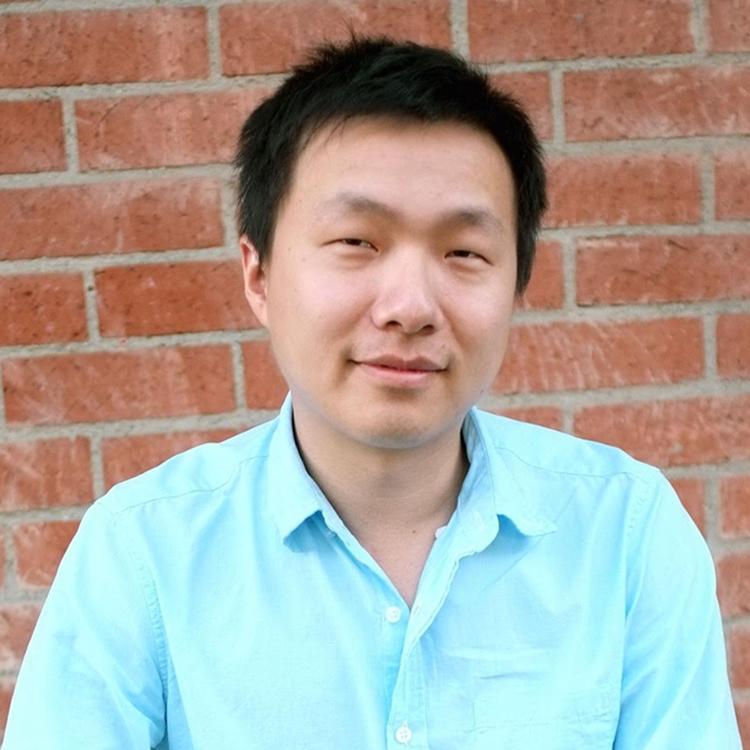 Sofware Companies in Santa Monica
You can find more tech companies and startups, with financial and hiring information by creating a free account.
Get Started