With Employbl we’ve been collecting and collating information about companies in the Bay Area. Slowly we’ve been expanding to other regions throughout the US and adding more companies, but the core of our data right now is about Bay Area tech companies and startups. You can think of us like Crunchbase but free and built for job seekers.

Here’s the list with links to the Venture Capital’s company profiles on Employbl. In the future I’d like to build up these profiles to have more information. Currently the company profiles have the office location, website and some meta tags. No particular order for the listings here.. ->inRandomOrder().

If you’re looking for a more financial analysis of venture capital firms I’d suggest looking at the Forbes Midas List, Top 20 Venture Capitalists by the NY Times or this article from the Founder Institute.

Here’s some more info and links to some of the Bay Area and Silicon Valley’s top VC firms:

This list is based mostly on my perception of venture capital working remotely in the Bay Area as a full stack developer. Picking the “top” VC firms is a bit like picking the most popular kid in high school. It’s subjective, depends on who you ask and is completely subjective. My motivation in compiling this list is to have a reference sheet for top venture capital firms in the Bay Area. These funds control billions of dollars in assets and heavily influence the tech and startup ecosystem in the Bay Area and throughout the world. 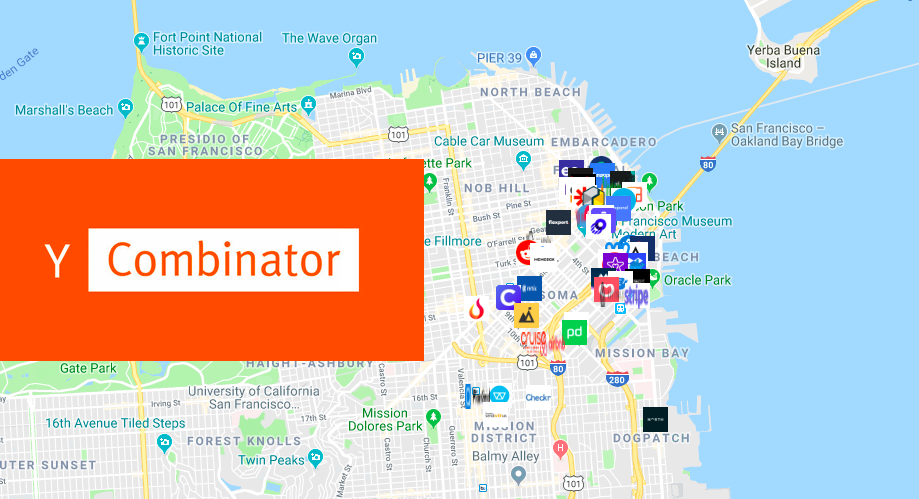 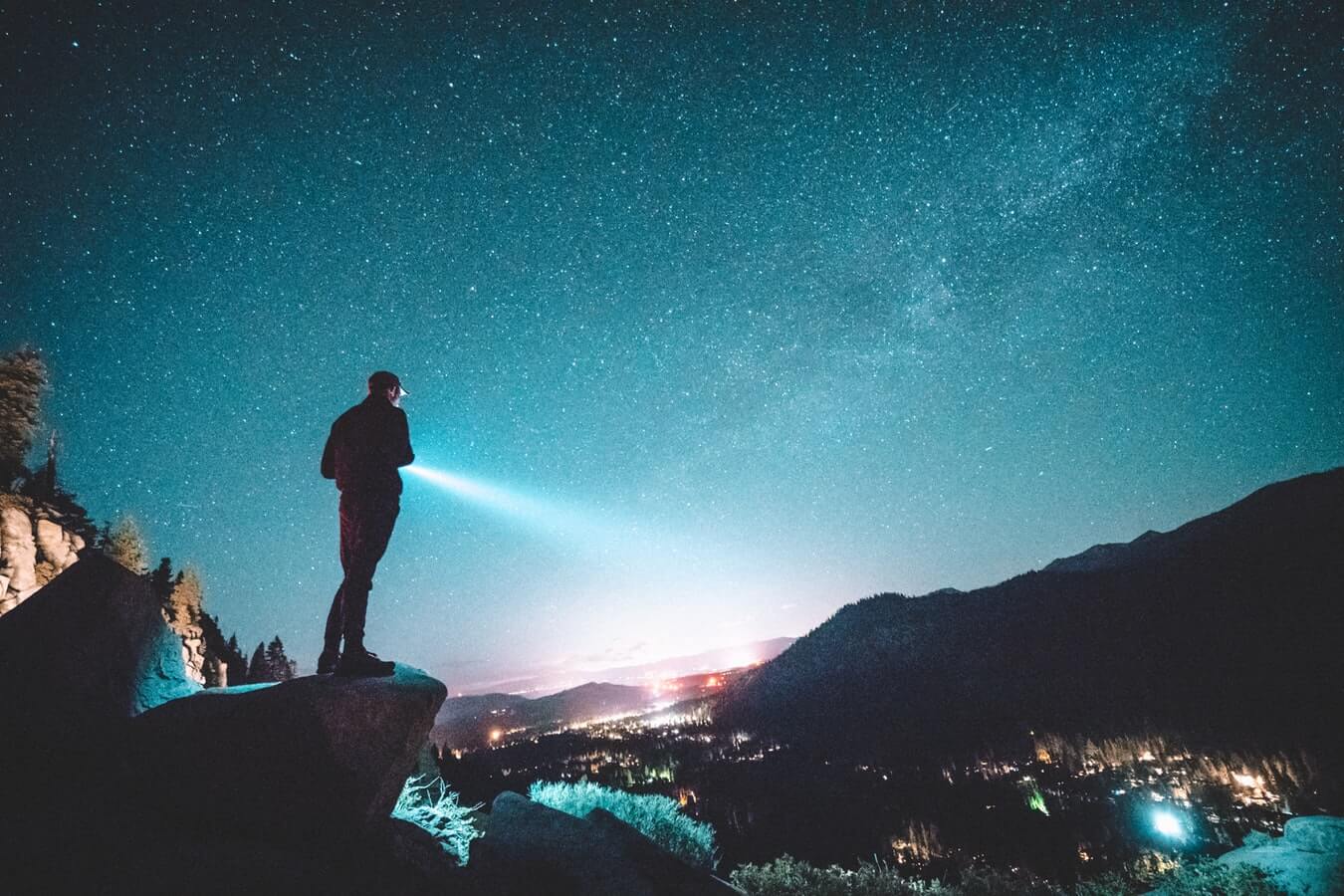 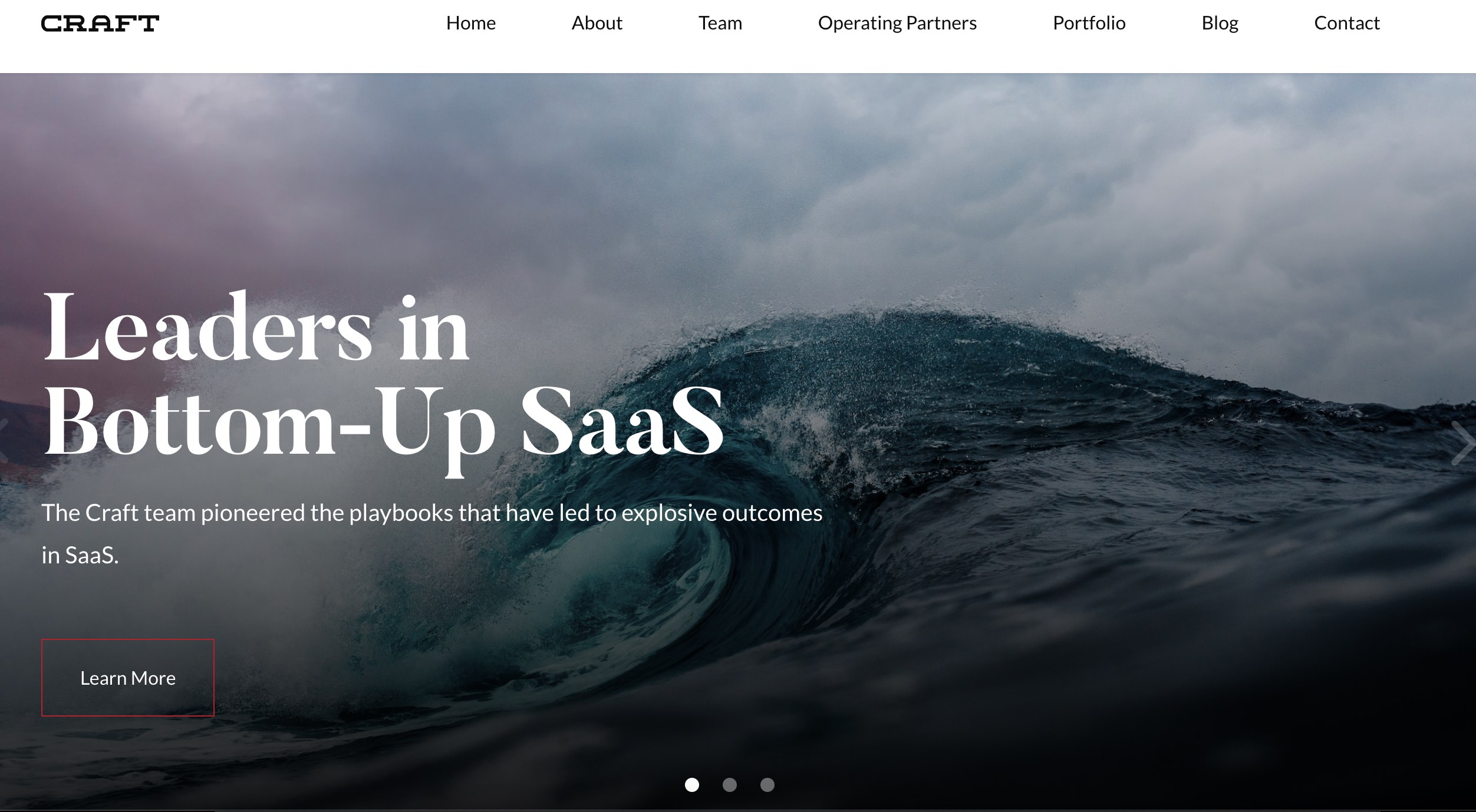