Financial technology has been around for generations though interest in the term "fintech" has surged since 2015. This article looks at legacy fintech companies and a separate list of fintech companies founded more recently that have raised hundreds of millions of USD... $$$

On September 18, 1958 BankAmerica, a precursor to today's Bank of America mailed out 60,000 BankAmerica cards to their existing customers in Fresno, California. The town only had about a quarter million people in it, 45% of which were already BankAmerica customers. At the time there was no such thing as a "credit card" and certianly no regulation around such arrangements. Cards arrived ready to use and the first credit card network was born. The experiment was a huge success and a new piece of financial technology -- the credit card -- became available to American consumers.

Fintech stands for financial technology and according to Google Trends started becoming popular in about 2015. It commonly is associated with newer startup companies but isn't necessarily the case. We'll explore more in the rest of this post.

To see the full list of fintech and financial services companies you can login to the Employbl dashboard, head to the Companies page and filter for companies by Industry.

In the Employbl database we have over eight hundred financial technology companies in addition to over 1,600 financial services companies that are predominantly based in the United States. There's some overlap with companies being characterized as both. You can view all of these companies for free on the Employbl dashboard.

In this post we're going to analyze the data a bit more and showcase the top fintech companies that are based in the United States.

From the google search volume trend it looks like something happened beginning in 2015 that increased public interest in fintech. Let's start off by analyzing companies that were founded before 2015. This will include what in my mind in the OF fintech company -- PayPal which was founded way back in 1998 and whose success created the PayPal mafia -- early PayPal employees that went on to found and fund many multi billion dollar companies. After looking at some of these original fintech companies we'll look at fintech companies that were founded more recently and see if there are other ways we can slice the data.

These are the largest U.S. based fintech companies that were founded before 2015 based on our estimated employee count:

With the exception of a few all are based in the Bay Area or New York. I can already hear the hacker news comments now that Cognizant, Docusign or Mosaic aren't really financial technology companies. We collect this data from a knowledge graph of the public internet where a lot smarter nerds than me categorize these companies. That said, I don't feel bad at all standing behind these categorizations. I've previously written about Cognizant and other firms' h1b labor practices though now I'm thinking they need their own blog post given their involvement in fintech. If you ever wonder how FAANG get built or who employs the armies of content moderators for Facebook -- Cognizant is it. How they've built a multi billion dollar company on no financing is amazing and I'm sure there's a story there. As for Docusign -- they do a lot of signatures for finance which I guess is a financial technology. Mosaic is a solar crowdfunding company; the financial technology comes from the crowdfunding. Blackbaud has rolled up and consolidated a lot of the non-profit fundraising space. Anyways, the above list is most of the most established U.S. fintech brands and they were all founded before 2014.

Next up we'll look at companies founded in 2014 or later.

These companies were all founded at least six years after the financial crash of 2008. I've sorted them by those which have raised the most amount of money at the top. Our esimates on employee counts for smaller companies aren't quite as good since these numbers are harder to come by and constantly fluctuating. Without further ado here is a list of top fintech companies founded relatively more recently as interest in fintech has surged.

Sorting by total investment amount certainly has it's issues but I think it gives a pretty good first glance indication into who some of the top fintech companies are in the United States. There's certainly a lot more reporting here to be done on fintech but I hope this list provides you a good starting point when positioning yourself as a salesperson, financier or jobseeker in the American fintech market.

If you'd like to see the full list login to the Employbl dashboard and begin playing around. For more continued reporting and to get in touch with me directly please sign up for the email list :) 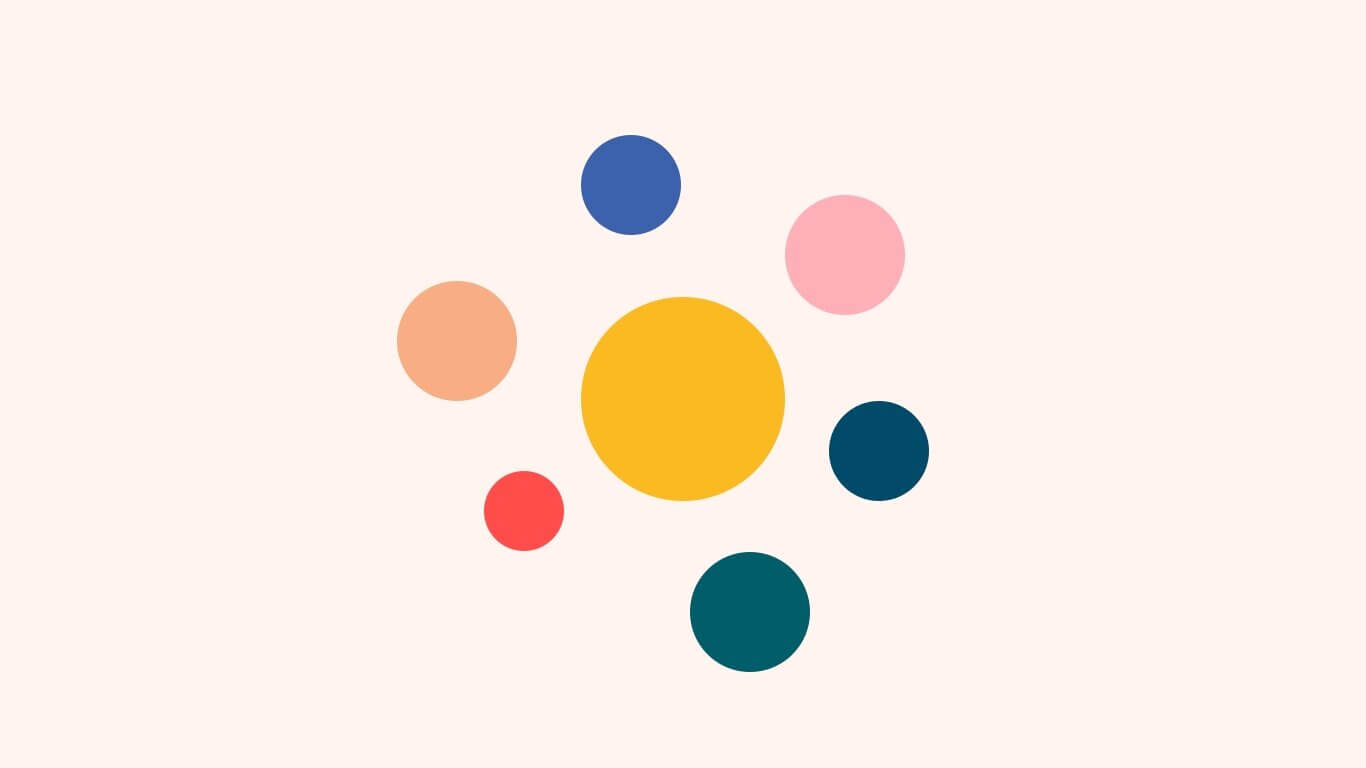 How to Take Care Of Your Well-Being After A Layoff 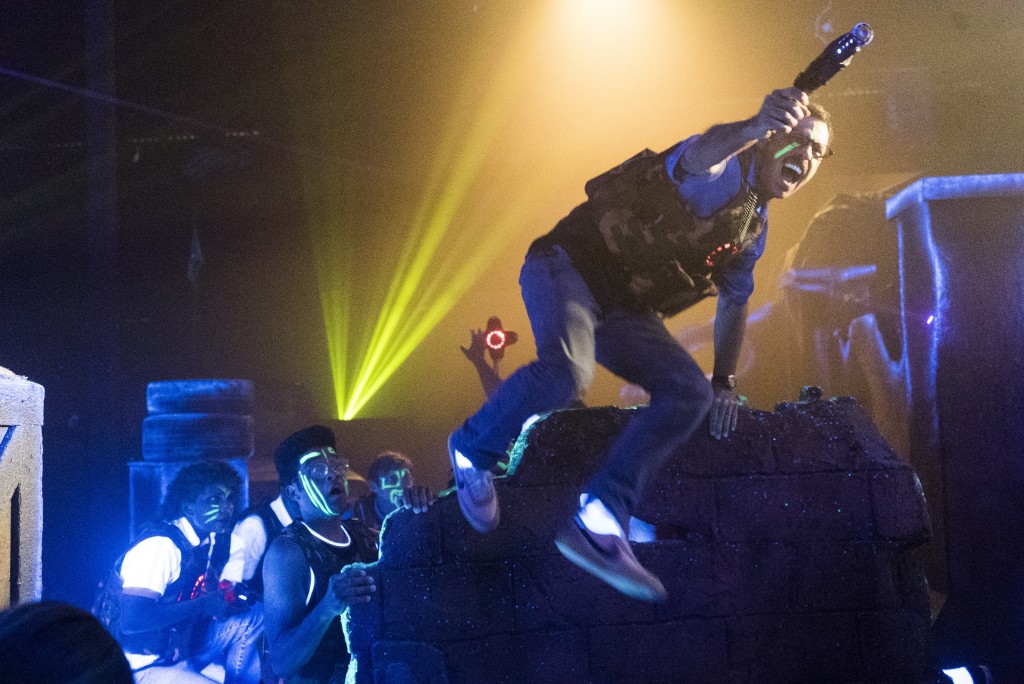 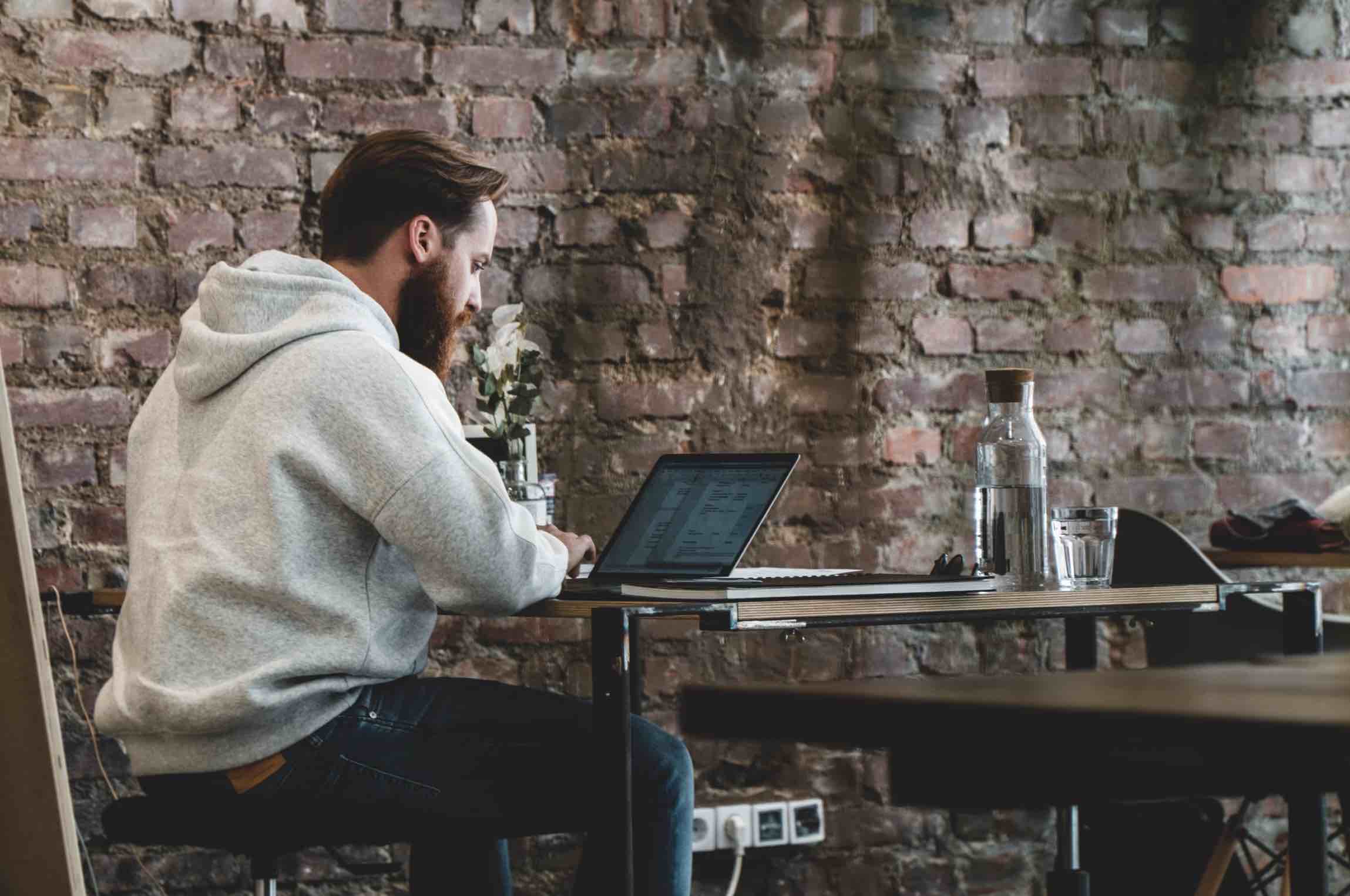 Will your tech job be offshored?