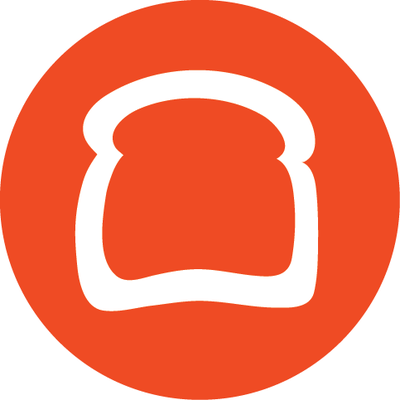 Toast, Inc. is a cloud-based restaurant software company based in Boston, Massachusetts. The company provides a restaurant management and point of sale (POS) system built on the Android operating system. Toast was founded in Cambridge, Massachusetts in 2012 by Steve Fredette, Aman Narang, and Jonathan Grimm. In February 2020, Toast received $400 million in a round of Series F funding including Bessemer Venture Partners and TPG, at a valuation of $4.9 billion. Toast is used in thousands of restaurants, from small cafes to nationwide enterprises, across the U.S.

Sofware Companies in Boston
To discover, search, filter and sort thousands of companies and job listings please sign in.