Afropolitan is creating a Digital Nation to enable all Africans to build abundant lives. The internet enables people to organize around shared values at scales that were previously unthinkable before the turn of the century. If it were a country, Facebook would be the largest one in the world. With the advent of cryptocurrency, the next Facebook will not be a social network with a passive online community, but rather a full-blown digital country with its own native currency and shared purpose. We are building the first-ever internet country. 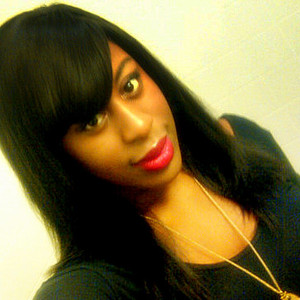 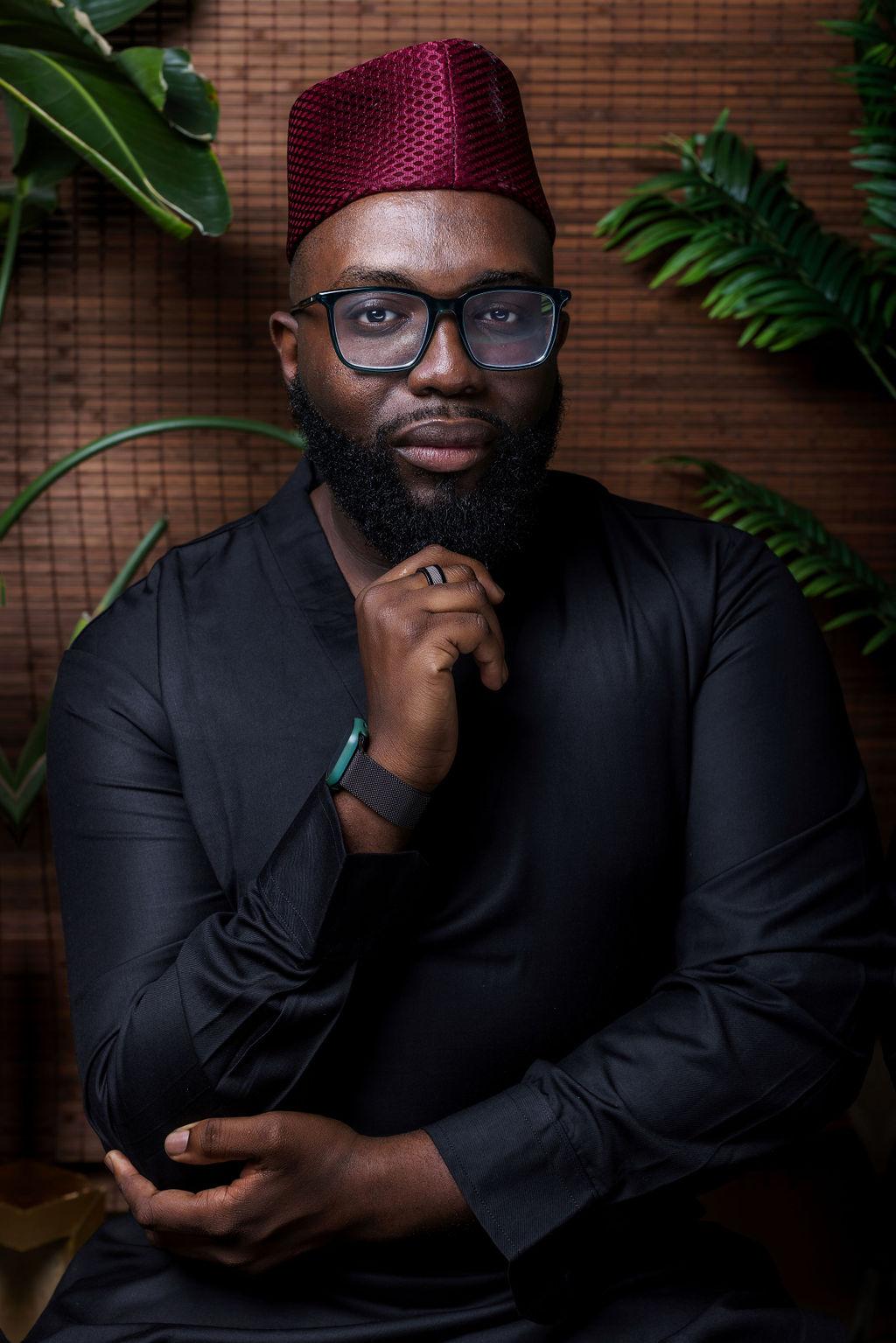